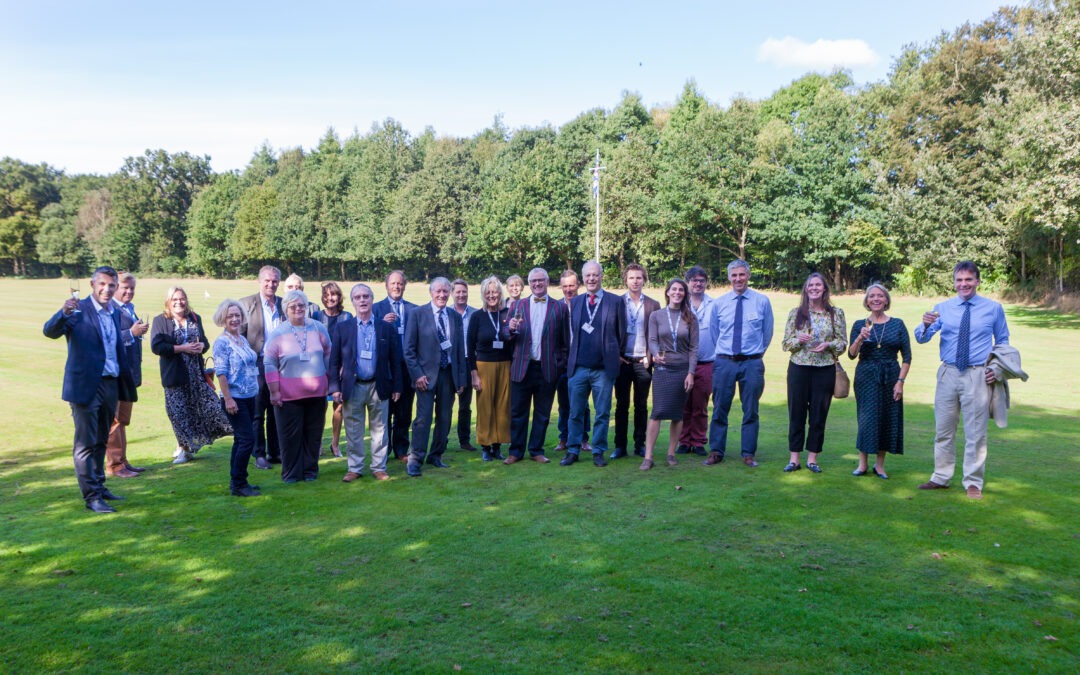 Birmingham based Webster & Horsfall were honoured to host the Tercentenarians for their annual gathering on 23 September 2021.

Having celebrated their 300th Anniversary in 2020, Webster & Horsfall are the youngest addition to this 14-member group of family firms who all share the distinction of being in business for more than 300 years and plying more or less the same trade then as now. The club has no rules except to provide a lunch to the other members in turn.

The tour concluded with a walk around Tyseley Energy Park, an Energy Innovation Zone featuring; a 10MW biomass power plant, the UK’s first low and zero carbon refuelling station; incubation space to support local businesses in the development of innovative energy technologies; and the University of Birmingham’s Energy Innovation Centre.

Speaking about the day, Charles Horsfall, Group Chairman said: “It was a great privilege to host a group of such distinction that shares such long histories. We have all traversed the Industrial Revolution and today we had the opportunity to build on our record of continuous innovation as together we face the challenges of the Green Industrial Revolution”.

The Tercentenarians meeting then moved on to the Forest Hall Meriden, home to the Woodmen of Arden, a longbow society founded in 1758. During the discussions, members updated each other on recent activities and shared their experiences, lessons learnt and challenges for the future.